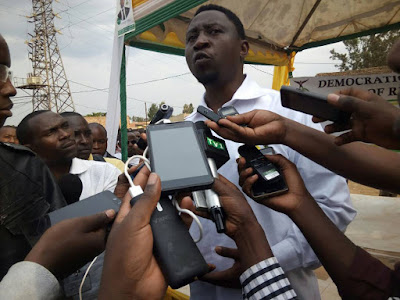 The Green Democratic Party of Rwanda is in full campaign to elect Dr. Frank Habineza, who is fighting for the country's re-democratization and economic development based on sustainability and the defense of the interests of the population.
For many years the Rwanda Green Party has been systematically hampered by various attempts to destabilize it and prevent it from competing.
After all laws and norms have been met by party members, now the Green Party is receiving great popular support in various towns and villages located in this nation that still remembers the civil war that Killed 800,000 people in 1994.
Concerned about the future of the nation, especially the young students receiving government-funded scholarships, Dr. Frank is studying ways to increase the amount currently paid by 300%.

Health policy and not of imprisonment
Habineza also told voters at his rally that he does not agree with rehabilitation centers which he called “prisons where youth are taken to be brainwashed.”
“That kind of child rights violation should stop. Our youth should not be treated like that,” he said. 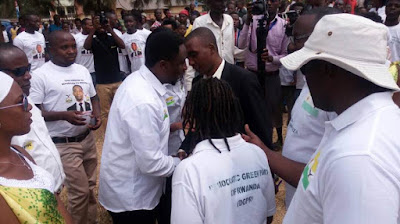 Rwanda’s main rehabilitation Centre – Iwawa was established in 2010 and receives drug addicts mostly youth. While at the centre they receive counseling and psychologists help them to recover from reasons that pushed them into drugs, and vocational training to give them foundation after recovery. 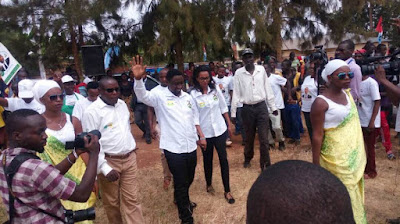 Opposition to the Green candidate
Frank Habineza's campaign was also opposed by local leaders from some cities who were on the visiting agenda but were prevented from accessing the sites and also altering the places where they were to meet with the population.
Such attitudes demonstrate that even with proposals of importance to Rwandan society, especially to those less favored by basic public policies, there is some discomfort from segments that still make the Green Party candidate's election campaign 'very dangerous'. 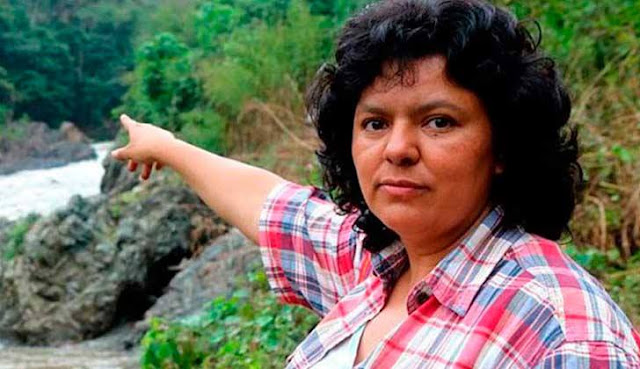 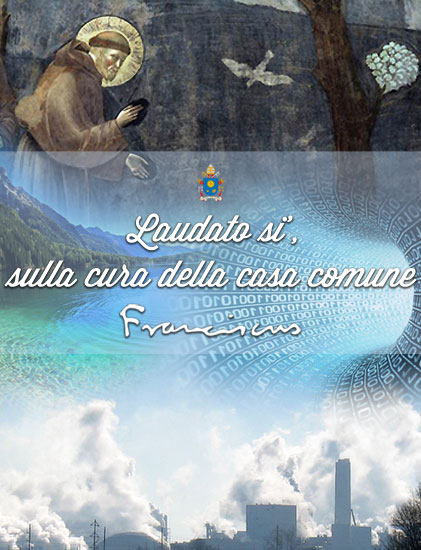 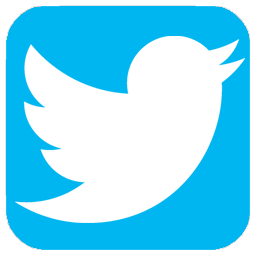